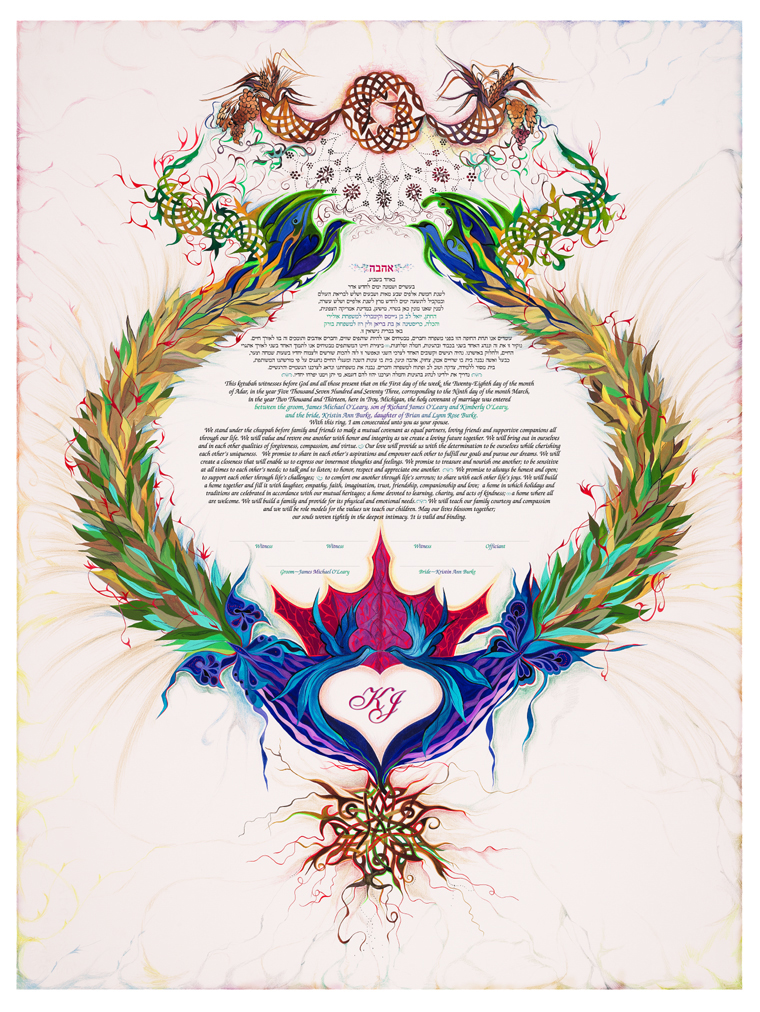 “Let love and friendship reign.”
“With these hands I give you my heart and I crown it with my love.”

The Irish Claddagh depict two hands holding a heart.
The hands denote friendship and togetherness, and the heart itself signifies love. The crown above the heart stands for loyalty.
The ornaments that encompass the vows holds symbols of luck, love, and blissful energy. 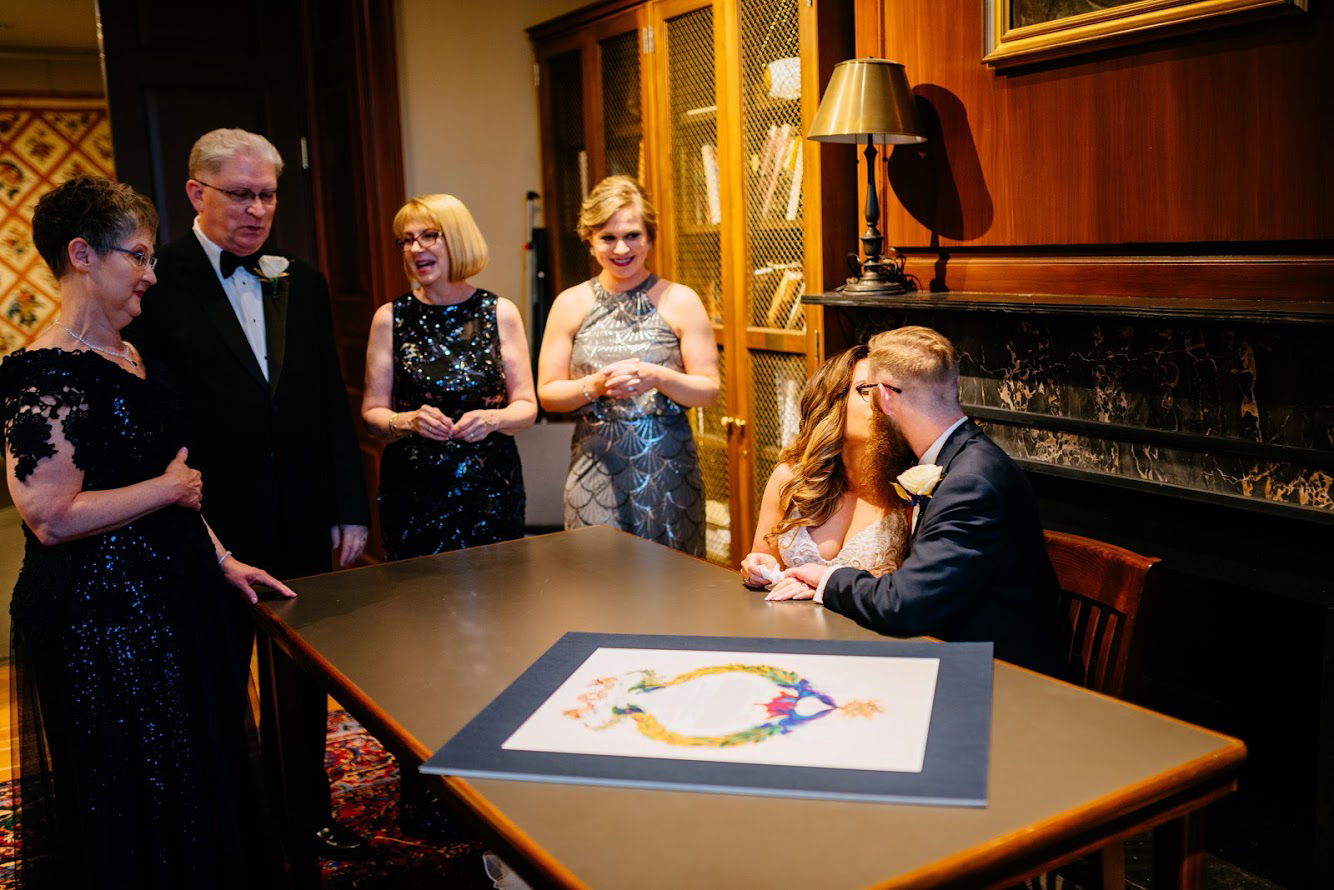 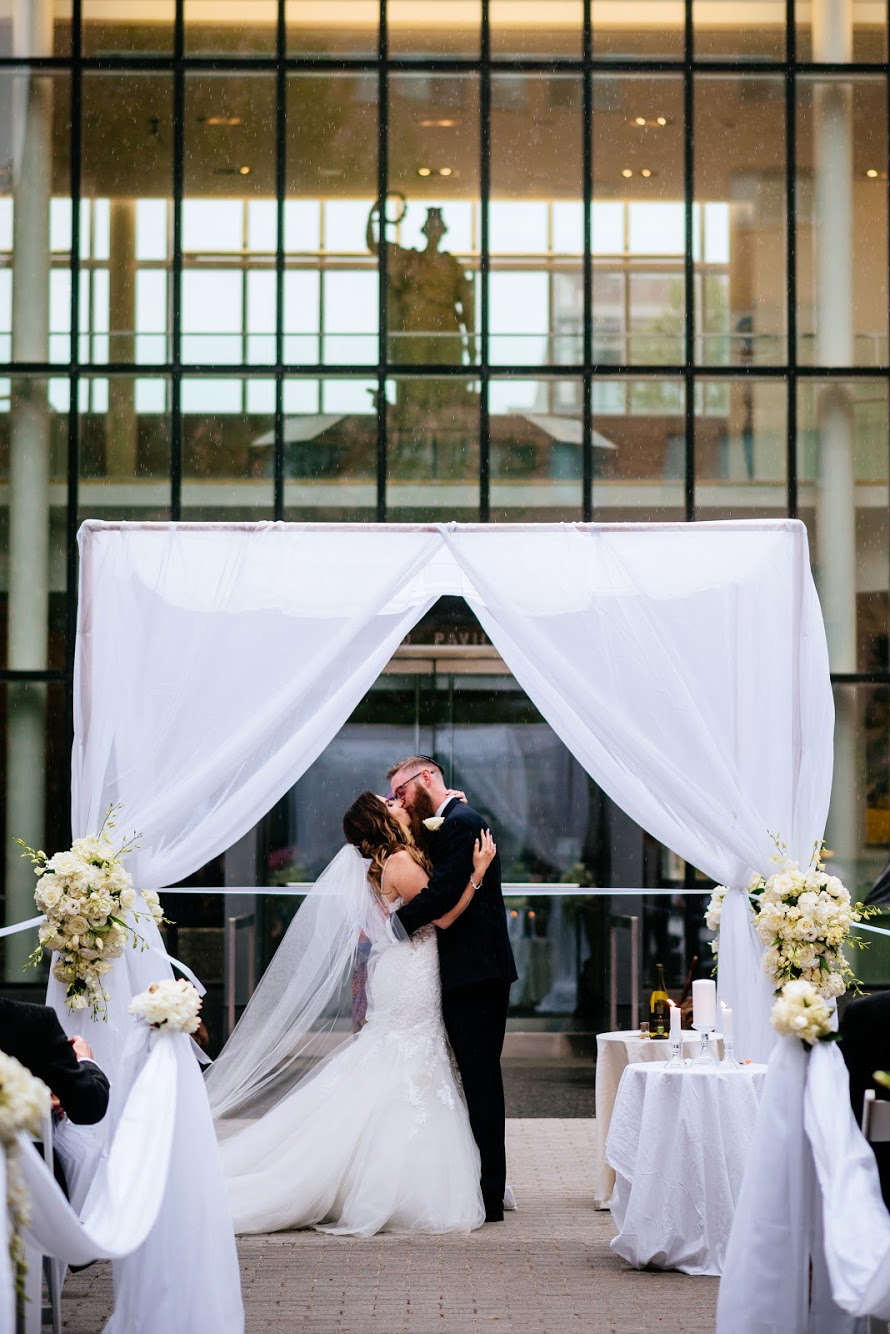 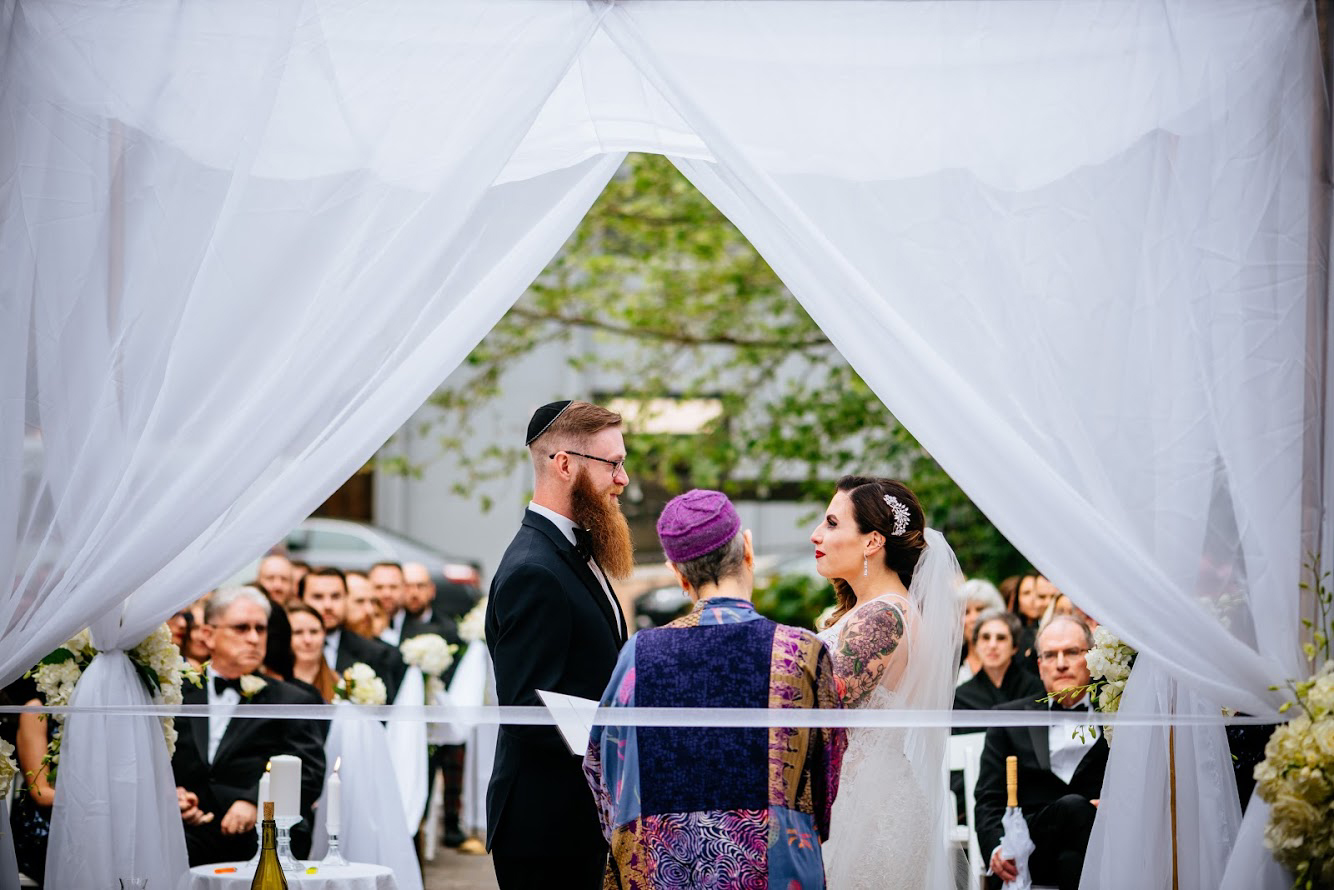 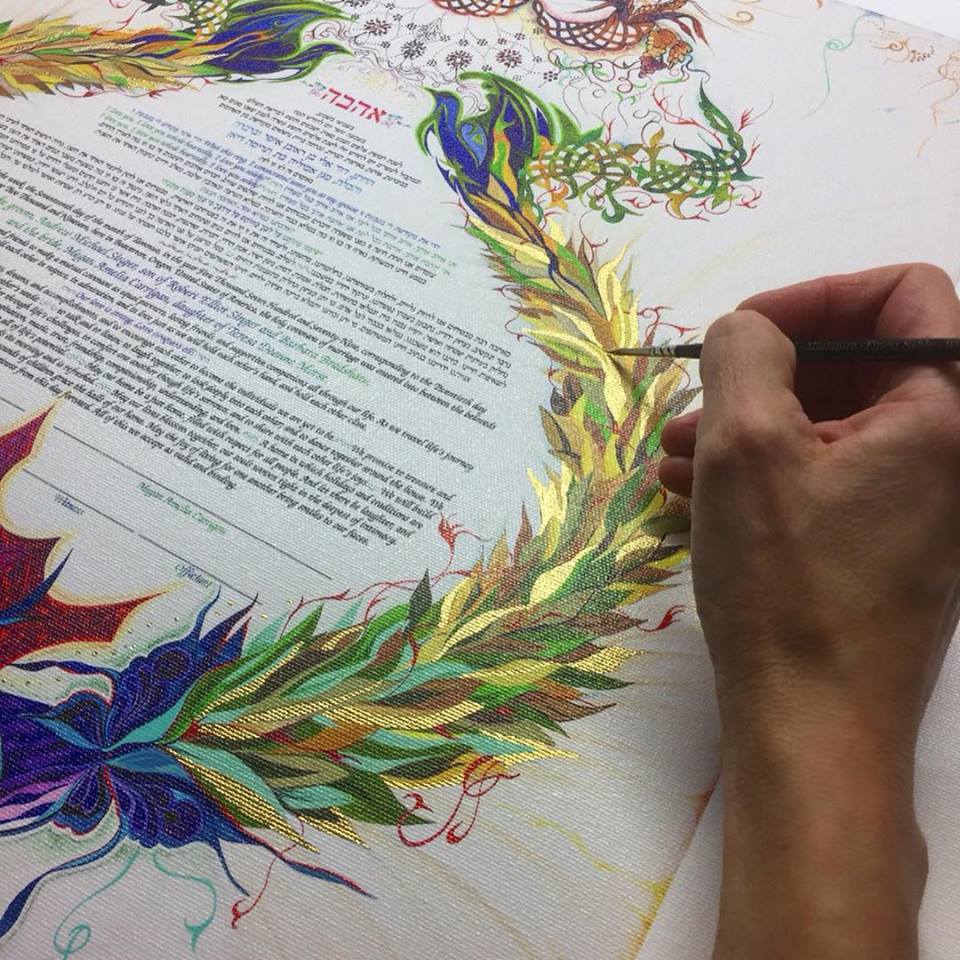 ~~~
The Claddagh ring/symbol has a rich ancient past that dates back to over 300 years.
The Claddagh ring is deeply rooted from Irish tradition.
There are two stories told that are believed to be the first apperances
of the Claddagh Irish ring.

The First story
A native of Galway (Ireland) named Robert Joyce left his hometown for distant ports. He sailed on a ship bound for the West Indies. He was captured by the Algerians, who kidnapped Joyce, and sold him into slavery. He was taken to a goldsmith’s shop, and forced to work there, far away from the woman he loved.
Joyce never forgot the Irish woman who owned his heart, and he created the first Claddagh ring as a romantic symbol of their love.
His loyalty and commitment to her were illustrated by the charming motifs he chose for the legendary Claddagh ring. Two hands, gently clasping a crowned heart, were wrought from pure gold, and they symbolized the sacred nature of romantic love and faithfulness. Joyce dreamed of returning to Galway and embracing his love.
honing his skills as the Moorish goldsmith’s assistant, King William III ordered the release of all slaves in 1689. Joyce gained his freedom at last.
Despite the pleas of king William III, who offered him all manner of worldly goods,
and even his own daughter as a bride, if only Joyce would stay on and work for him,
Joyce was resolute. He would return to his own true love, and make a life with her.
Upon his return, Joyce’s loyalty was rewarded. Margaret, the woman he loved so much, was there waiting for him, just as he had waited for her. And the couple lived out their life together. She wore her Claddagh ring until the end of her days.

The Second story
Margaret Joyce inherited a huge amount of money from her late husband named Domingo de Rona. He was a wealthy Spanish merchant trading with Galway in Ireland. She later married the Mayor of Galway in 1596 and used her inherited wealth to construct many bridges in Connacht. The first Cladagh ring was supposed to be her reward and was dropped by an eagle into her lap.
~~~~~~~~~
It does not matter which story you believe in, or if you believe in neither, because everyone agrees that the Claddagh ring and symbol has a history and precious meaning that is significant to this day.
~~~~~~~~~
It is the blissful meaning of the Claddagh that makes it an ideal choice for all occassions such as weddings, birth stone rings, engagement rings, Mother’s Day and for just about any other special occasion.
The deep and true meaning of the Irish Claddagh rings has also put them into a group of rings referred to as the faith rings.